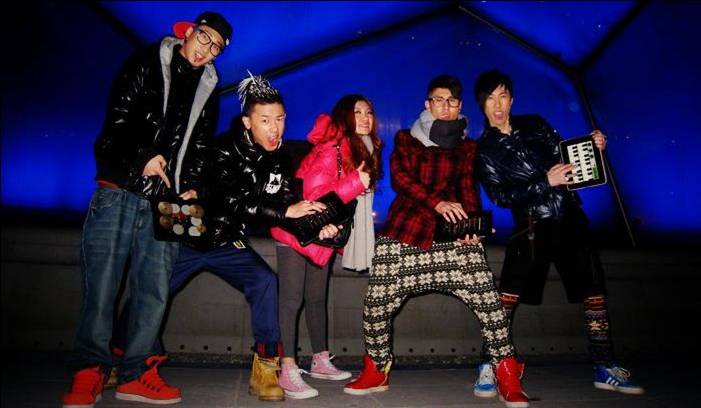 The band uses electronics heavily. In addition to using traditional musical instruments, it uses electronic mixing, later switched to a combination of traditional instruments and ipad. One day in 2010, the band decided to attempt to using the ipad alone to produce a song. In the middle of December 2010, the band’s original song “Play Go” made on ipad was uploaded at youku.com Within one month, it went viral with 20 million downloads. Known as China’s first ipad band, the hit song “Play Go” was the top song in China by the end of December 2010. The band quickly became a sensation in the media, and gained a huge number of fans. In the first half of 2011, the band decided to produce CD music recordings.

ChinaAlbums.com released the BigDeal’s work at itunes worldwide. The following is the sample list of from some iTunes store, if your country is not listed here, you may search the artist by name “Play go Big Deal”.

You are My Sunshine US iTunes Song:

When Dark Close Your Eyes US iTunes Song:

Rally For The Future US iTunes Song:

You are My Sunshine Canada iTunes Song:

You are My Sunshine Mexico iTunes Song:

These songs can also be downloaded from Amazon.com here: